The Bell and Bain Collection

A collection of 'Mock Valentines' illustrations produced in the 1840s and 1850s by Glasgow based printers Bell & Bain. 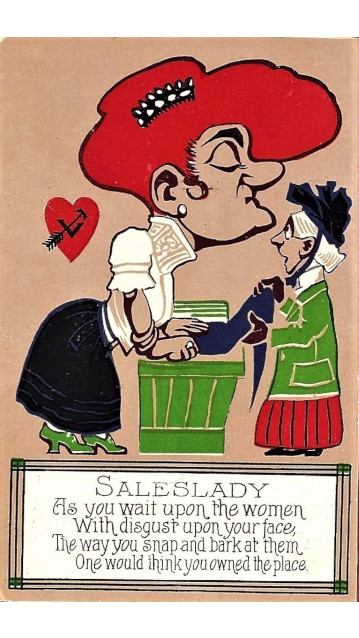 The Bell and Bain printing firm was founded in 1831, when James Bell and Andrew Bain went into partnership. From Mr. Bell’s previous firm of Curll & Bell, they took over premises in Bell Street, near Glasgow Cross. In 1822, the firm took over the business of James Hedderwick, who emigrated in that year to America. Mr. Hedderwick later returned to Glasgow where his family flourished as printers, publishers, journalists and as proprietors of the Glasgow Evening Citizen. 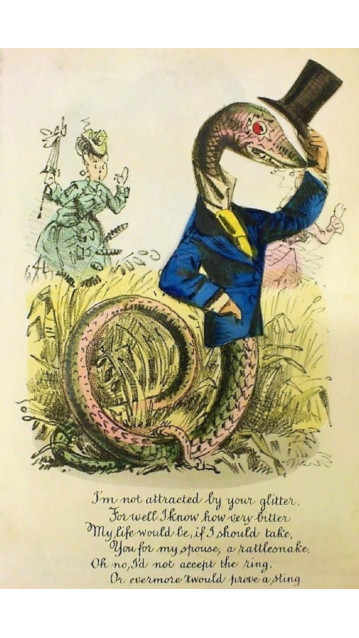 The Mitchell library has a collection of Mock Valentines produced by Bell & Bain printers. Mock Valentines were popular in the 1840s and 1850s as a counter to the overly sentimental and sincere Valentines that had grown in popularity. They usually mocked old maids, social peers, feminists and male dandies.

View a selection of 'Mock Valentines' in our image gallery.