Thomas Annan, a Glasgow-based photographer, is best known for his photographs of the city centre slums prior to their demolition in the late 1860s. The photographs were published in 'The Old Closes and Streets of Glasgow' which is widely recognised as a classic of 19th century documentary photography. Annan was also an accomplished photographer of paintings, portraits, and landscapes and employed a range of, sometimes pioneering, photographic techniques throughout his career. 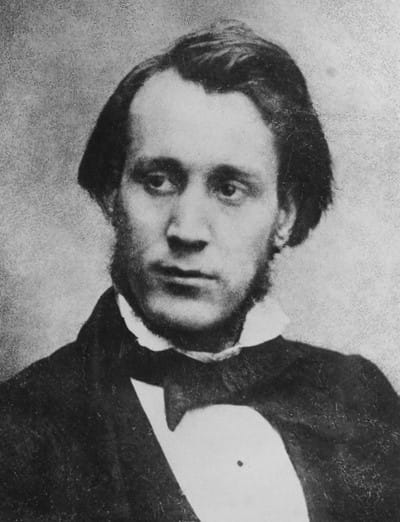 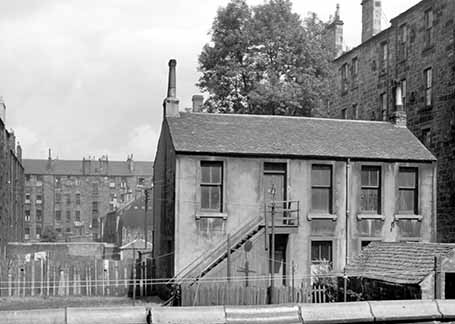 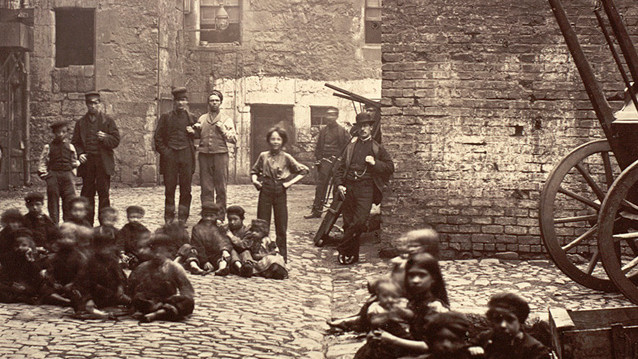 View a selection of images from this part of the collection in the gallery here. 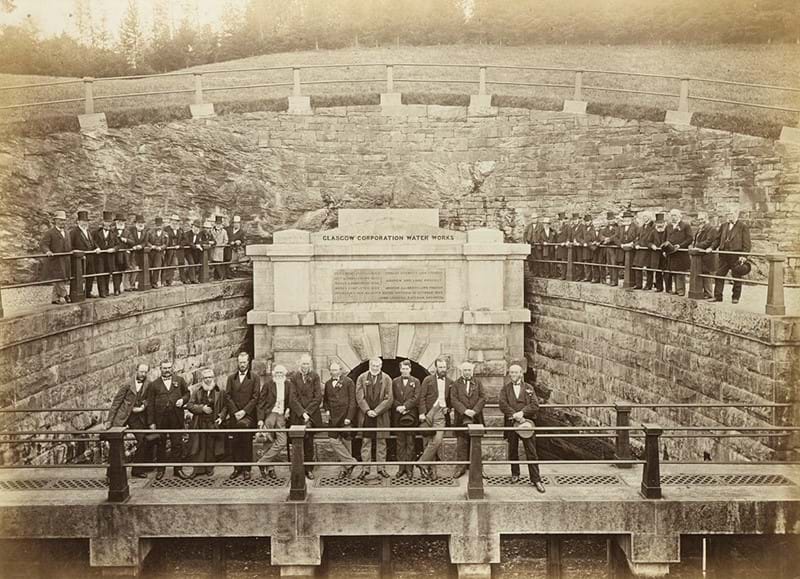 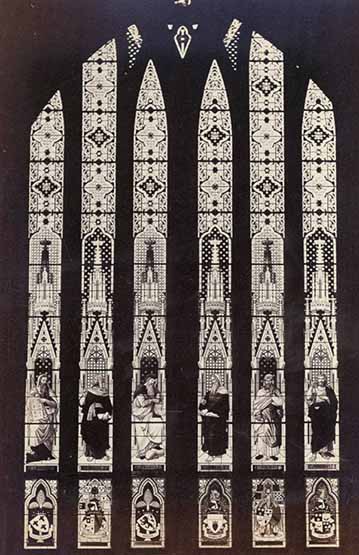 The Great Prophets’ designed by Heinrich von Hess, the gift of the Duke of Hamilton. From The painted windows of Glasgow Cathedral : a series of forty-three photographs. 1867. Belvidere House. From The old country houses of the old Glasgow gentry / one hundred photographs by Annan ... / with descriptive notices of the houses and families by John Buchanan ... [et al.]. 1870. 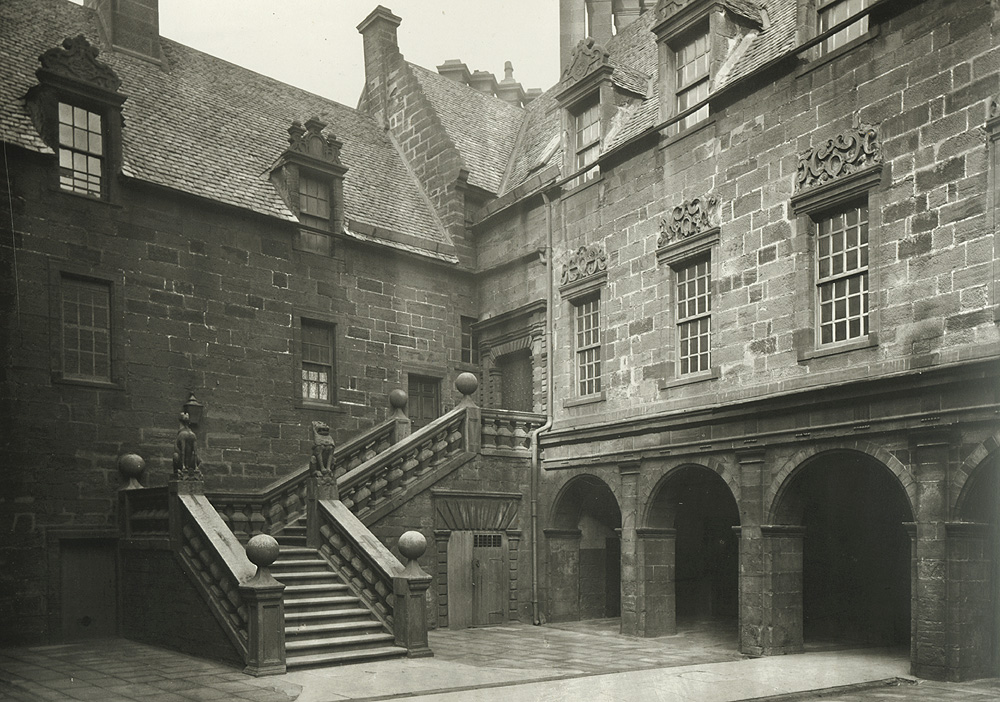 Unicorn and Lion staircase. From Memorials of the old College of Glasgow. 1871. 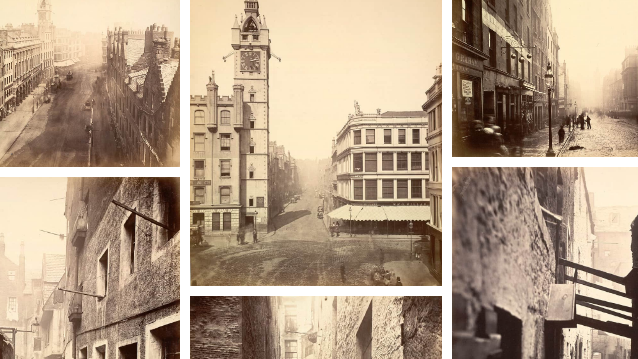