The Frank Kidson Collection is rich in 18th century folk songs and dances of Great Britain and Ireland, early English ballad operas and popular music of the 19th century. 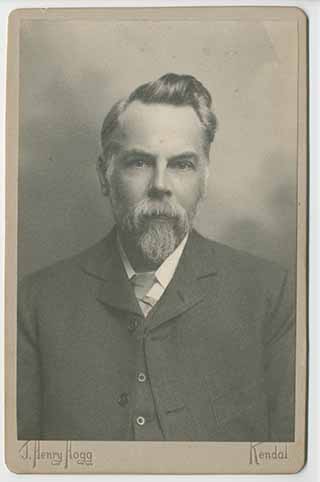 Frank Kidson (1855-1926) was a collector from a young age, becoming a recognised authority on early English music, particularly folk song. He was particularly interested in the historical aspect of this genre and in tracing the pedigree of tunes.

Although not a professional musician, he was a pioneer scholar and collector of traditional music. He was he author of several important books and contributed articles to Grove’s “Dictionary of Music and Musicians". 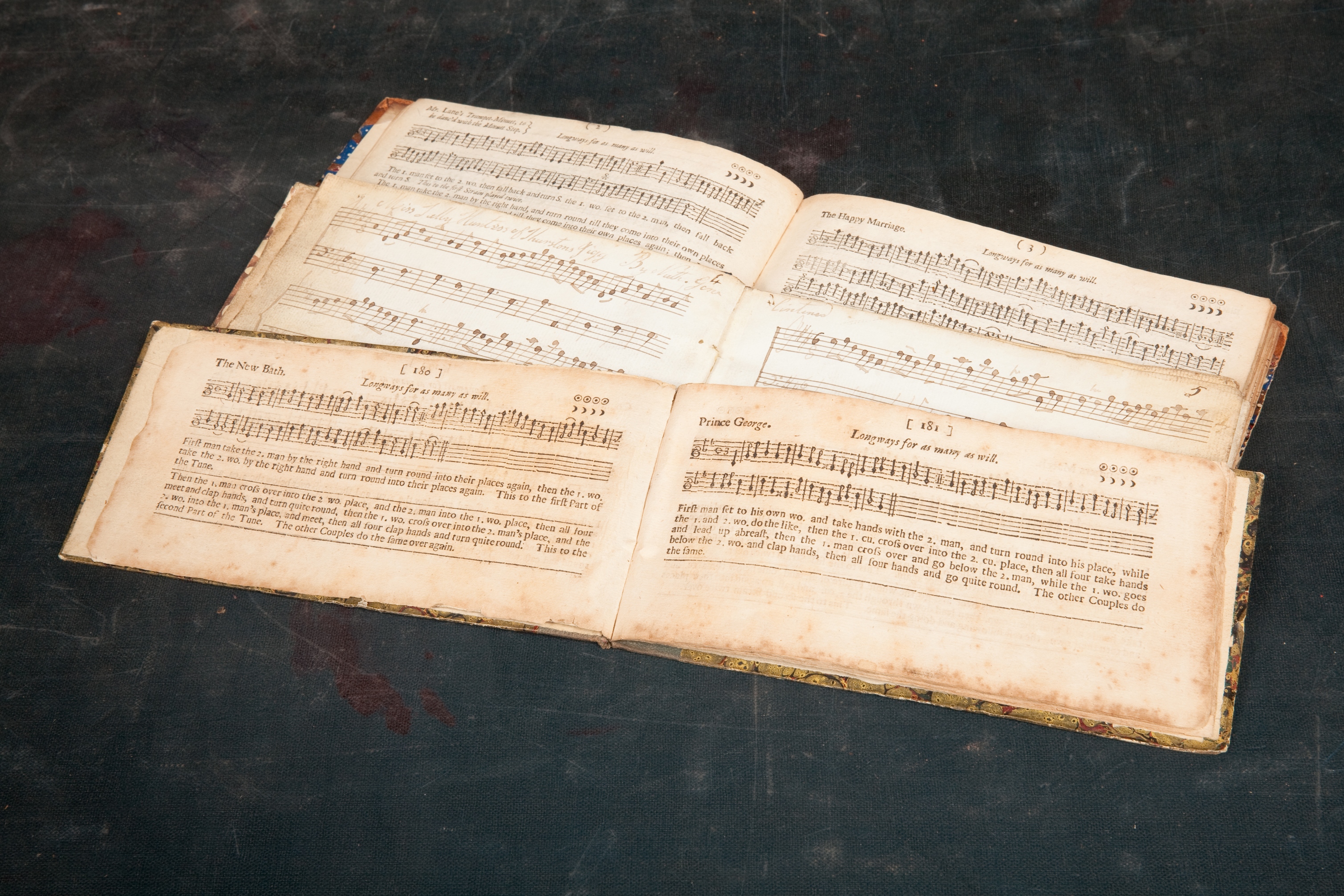 The Mitchell bought the Kidson collection at auction on Kidson’s death in 1929/30 with additions in 1948/49, but other parts of Kidson’s collection were acquired by other libraries including the National Library of Scotland, and Vaughan Williams Memorial Library.

The collection totals approximately 9000 items, mostly in book and manuscript form, including 16 and 17 century material.

A significant element of the collection is the 57 volume ‘Index to Airs’ which includes the titles of many thousands of British songs and airs over a 250 year period.

Particular items of interest include:

Handel's 'Rinalto', 1711, with title in Italian - only known complete copy of this particular edition.

JC Bach's 'Sonata for guitar with an accompaniment for a violin' - only known copy in the world.

Niel Gow's 'Collection of Strathspey Reels in 5 volumes' and 'Complete Repository of Strathspeys and dances in 4 volumes'.

Aird's 'Selection of Scotch and Irish and Foreign Airs', 1782-1797, including the first printing of the tune 'Yankee Doodle'.

There is a collection description, paper catalogue of the collection, and a paper index to the broadsides and to the songs and music. Some Kidson Collection items are in the catalogue and are listed in Further Reading.

A checklist of manuscript songs and tunes collected from the oral tradition by Frank Kidson, compiled by Roy Palmer. Mitchell Library (1986).

The search for five-fingered Frank. Pete Coe and Alice Jones (2014).

View a selection of images from this collection in our gallery.