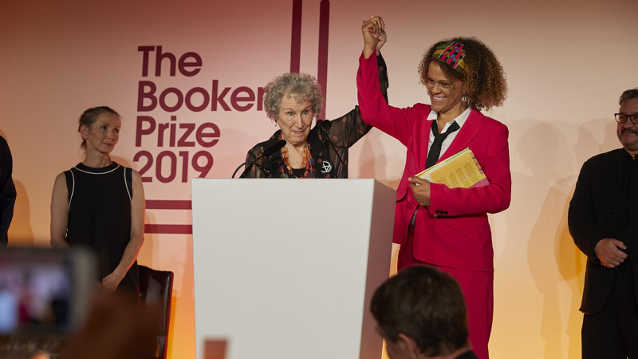 The leading literary award in the English speaking world, which has brought recognition, reward and readership to outstanding fiction for over 50 years. Awarded annually to the best novel of the year written in English and published in the UK or Ireland.

The Testaments by Margaret Atwood 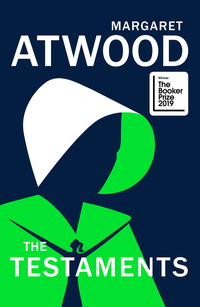 The Testaments - Margaret Atwood's bravura sequel to The Handmaid's Tale effortlessly combines a piercing critique of gender, oppression and authoritarianism with the whip-smart pace of the purest literary thriller.

Girl, Woman, Other by Bernardine Evaristo 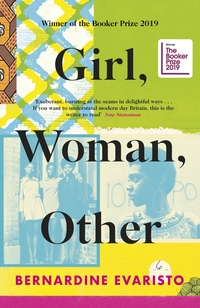 The first black woman to receive the award, Bernardine Evaristo brings themes of identity and belonging powerfully to life in her kaleidoscopic panorama of modern womanhood. Resounding with a diversity of voice and character across a changing century, Girl, Woman, Other weaves a distinctive, illuminating tapestry of British life.