The British Newspaper Archive provides access to hundreds of historic newspapers from all over Britain and Ireland. 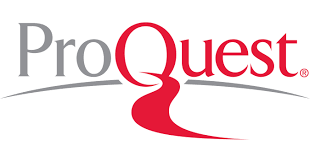 Product reviews from smartphones to juice blenders and everything in between. Which? Also offers independent advice on a whole range of consumer topics. Available from the Mitchell Library and selected Glasgow Libraries. Ask a member of staff for details..