A collection of books, manuscripts, catalogues, scrapbooks and drawings by and about the painter William Simpson.

William Simpson was born in Glasgow in 1823. On leaving school he trained as a lithographer with the engraver David MacFarlane and two years later entered a seven year apprenticeship with the lithographic printers and engravers Allan & Ferguson. David Allan encouraged his artistic abilities and assigned him to sketch many of Glasgow's old buildings for Robert Stuart's Views and Notices of Glasgow in Former Times (1848).

He attended Glasgow School of Design from 1845 and sold his first watercolour in 1850. In 1851 he moved to London and worked for Day & Son, the leading lithographers of the time.

When the Crimean War began in 1854 he was sent to produce on-the-spot sketches for a large illustrated work commissioned by the publishers Colnaghi & Son. He arrived at Balaclava in November 1854, and remained with the British Army until the fall of Sebastopol in September 1855. The Seat of War in the East was published in 1855-56, and remains a masterpiece of lithography.

These war sketches made Simpson's name, and started him on a long and much-travelled career as artist/correspondent, mainly for the Illustrated London News. For the next 30 years he reported from all over Europe, Asia and America, sketching the great events and personages of the world. Simpson retired in 1885 and devoted the rest of his life to perfecting a collection of sketches of Glasgow, published posthumously as Glasgow in the Forties (1899). 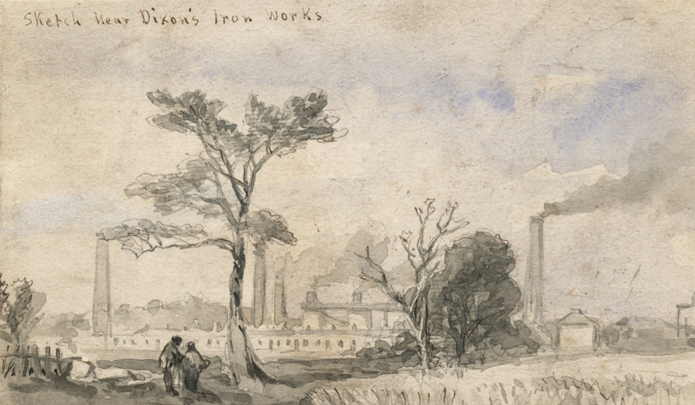 In 1912 The Mitchell Library purchased from the Moir Fund over 100 Simpson items including manuscripts, several works on art and architecture, catalogues of his exhibitions, scrapbooks and drawings, and an additional 500 drawings were received with the Bain Memorial Collection donation in 1920.

Few of the illustrations in the collection depict his travels as a war correspondent. However, they do show a great variety of subjects including architectural and archaeological features, figures, costumes and scenes of the many countries visited by him.  These wonderful drawings demonstrate the exquisite colours and careful attention to detail which is typical of all his work. 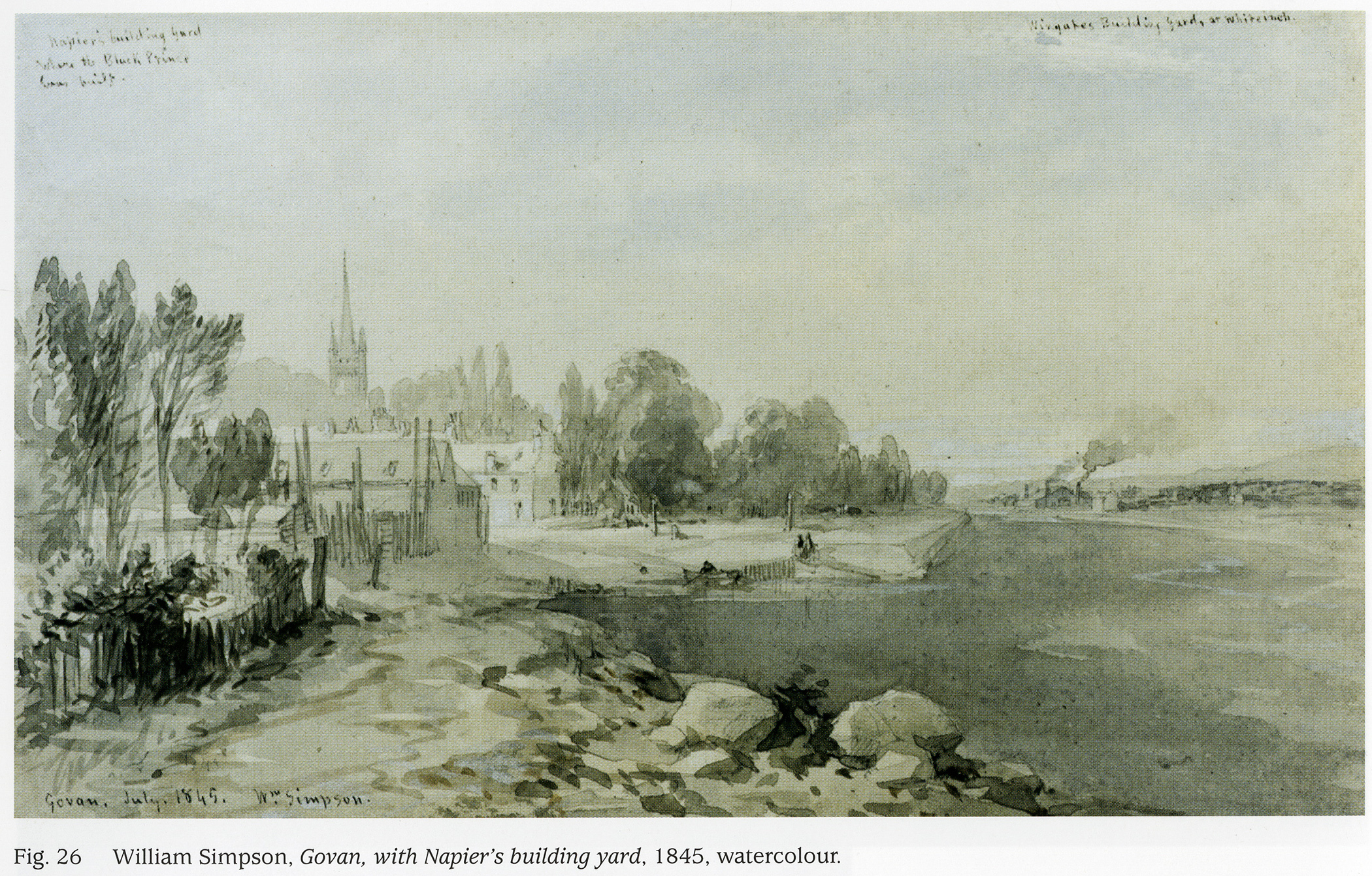 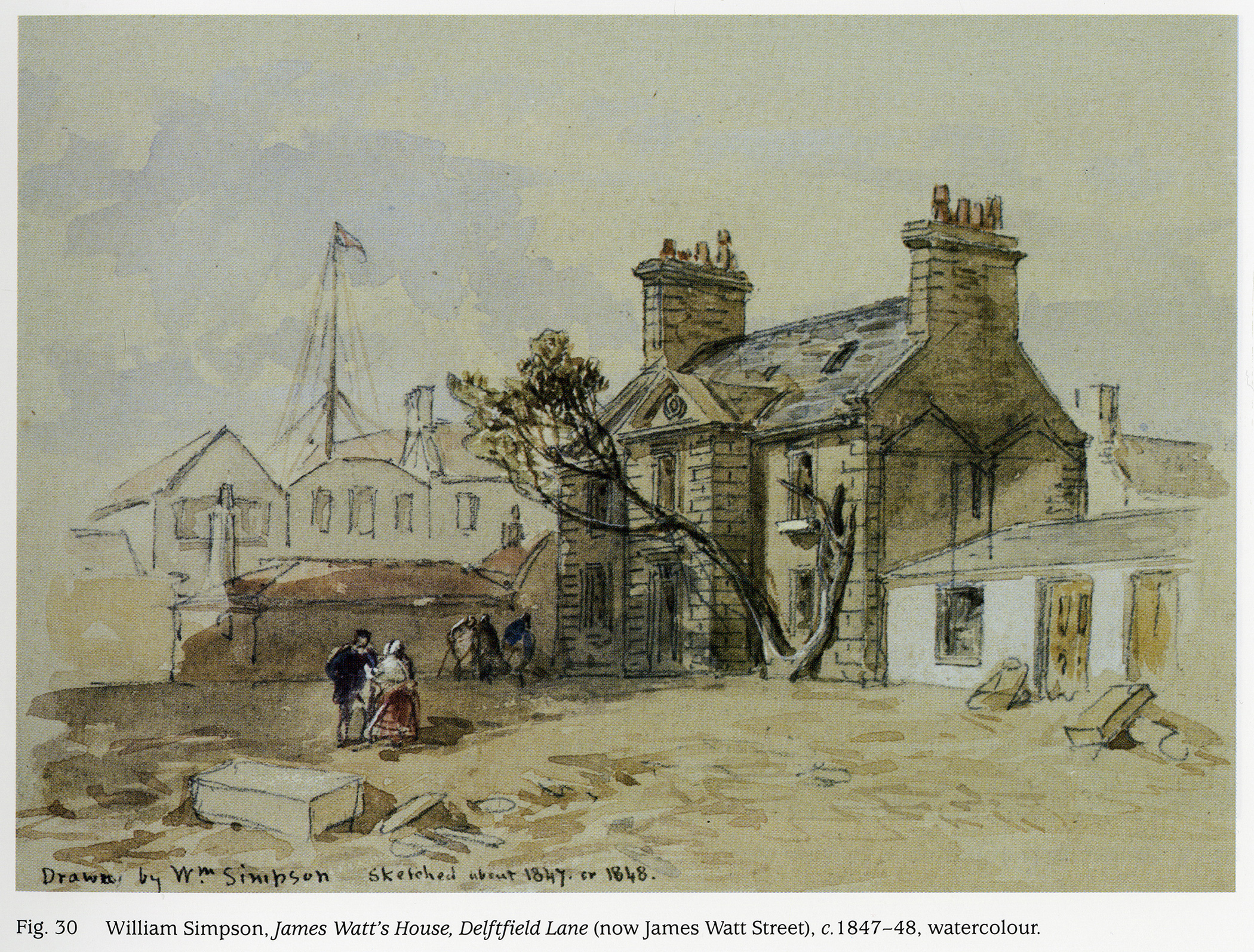 Please contact Special Collections or 0141 287 2988  for more information about how to access items from the William Simpson Collection.

Find out more about William Simpson in the Oxford Dictionary of National Biography.